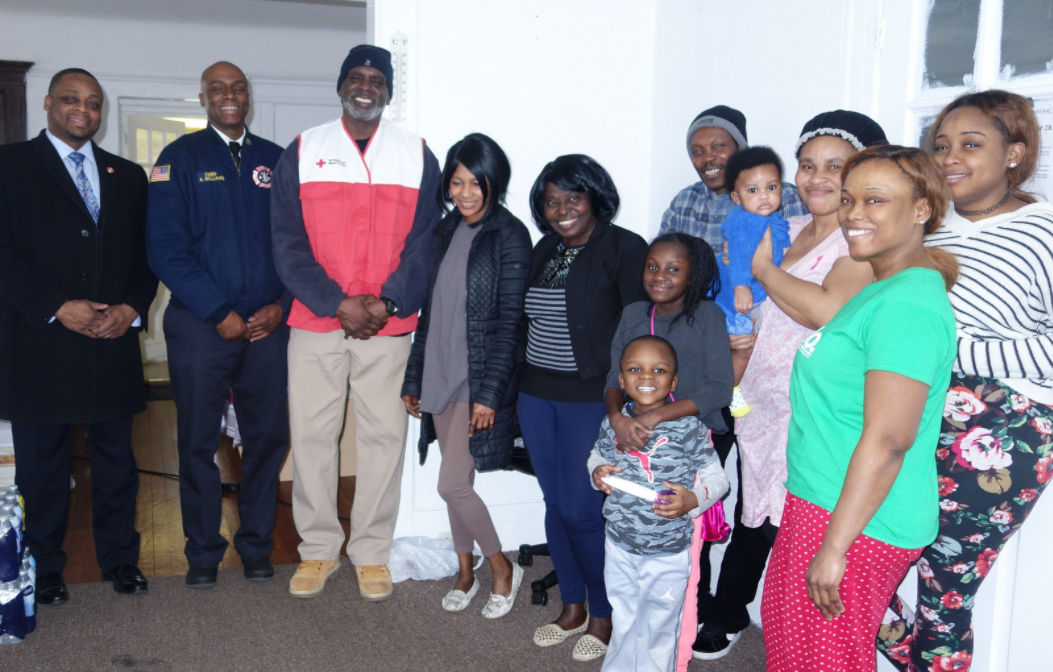 In the early morning hours of November 8, 2016, as the Milord family slept, a fire was quietly burning in the basement of their Ridge Street home in Orange, New Jersey. Just before 5:00 a.m., Madeleine and her brother Claude were awakened by the sound of a smoke alarm.

“We heard the ‘beep, beep, beep’ of the smoke alarm,” said Claude. “The house felt warm and I could smell smoke, but we saw no smoke or fire.”

Claude went room-to-room in the home searching for evidence of a fire, but found none. Making his way downstairs, Claude opened the basement door, which released a plume of smoke into the home.

Claude and Madeline raced around the house, waking up their loved ones and helping them escape from the burning home. The family of 17, along with a friend staying with them for the night, ran from the house and took refuge in their cars. They called 911 to report the fire and watched as smoke poured out of the house they had called home for five years.

Everyone in the Milord family – from four-week-old Keisha to 88-year-old Dleudonne – survived, thanks to a Home Fire Campaign in-home visit that was completed on April 25, 2015 with the Milord family.

“In the event of a home fire, you may have as little as two minutes to escape your home,” Montero said. “We encourage everyone to test their smoke alarms and practice fire drills at home with their family. These two simple steps could save your life.”

In the lives saved story from Orange, New Jersey, Red Cross volunteer teams worked alongside the Orange Fire Department and the Orange Community Emergency Response Team (CERT) to deliver services to families, like the Milords.

The Home Fire Campaign has received generous funding from FEMA through the Assistance to Firefighters Grant Program, and is also supported through generous financial cpntributions from the American people, and national partners Almost Family, Delta Air Lines and International Paper.

The goal of the Home Fire Campaign is to reduce home fire deaths and injuries by 25 percent nationwide.

The Red Cross targets its implementation efforts to at-risk and vulnerable populations with a strong emphasis on low-income families. It also targets other demographic factors, such as families with older adults or children, minority groups, and people with disabilities, access or functional needs. Research has shown that these populations are disproportionately at risk of death from home fires, so the program focuses its interventions accordingly. To assist volunteers and partners to identify priority areas for program implementation, the Red Cross teamed with DataKind DC to develop a Home Fire Risk Map.

What prompted this program?

The desire to reduce deaths and injuries caused by home fires. Every year, the American Red Cross responds to nearly 64,000 disasters – the vast majority of which are home fires. And tragically, seven people die in home fires each day, most in homes that lack working smoke alarms. 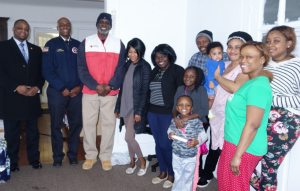 How this project used Fire is Everyone’s Fight materials

We utilize research from FIEF to inform our safety messaging, marketing efforts and program design.

Categories:
Comments Off on 18 Lives Saved in New Jersey through Home Fire Campaign